Founder of codeaware GmbH – a digital agency in Austria. Mainly responsible for software development, consulting and project management of multiple external and internal IT projects.

Volunteer firefighter at a local fire department in Linz, Austria 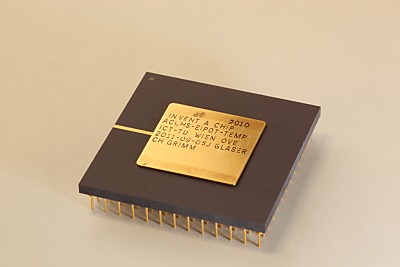 An Austrian microchip design contest. An energy-saving chip was designed in a team, which won the contest. The chip was called “EIPOT - Enhanced Integrated Power-Off Timer”.

Philipp Doblhofer worked in different companies as an Intern 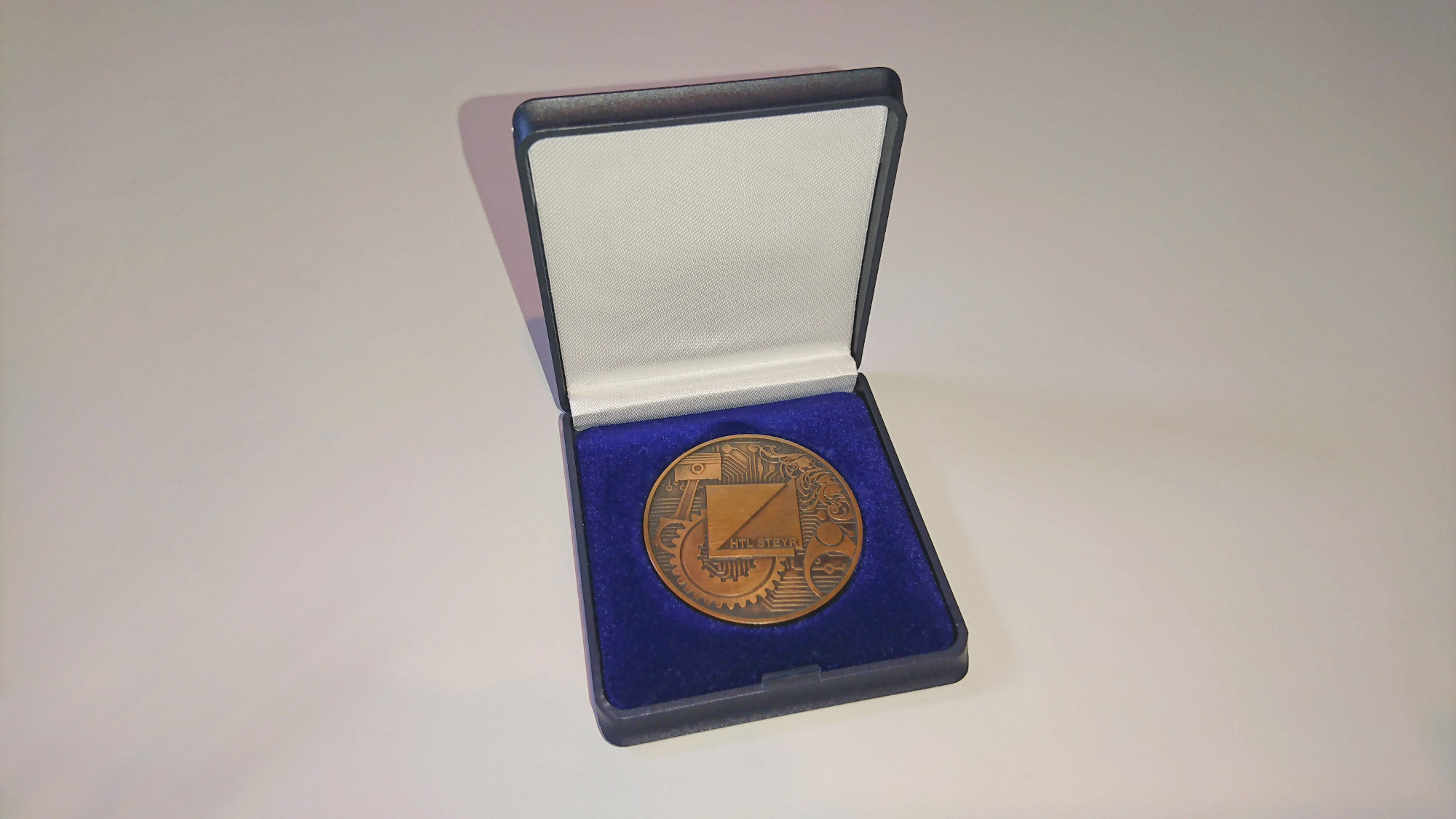 Philipp Doblhofer is studying at the Vienna University of Technology

Philipp Doblhofer started his first business as an individual entrepreneur 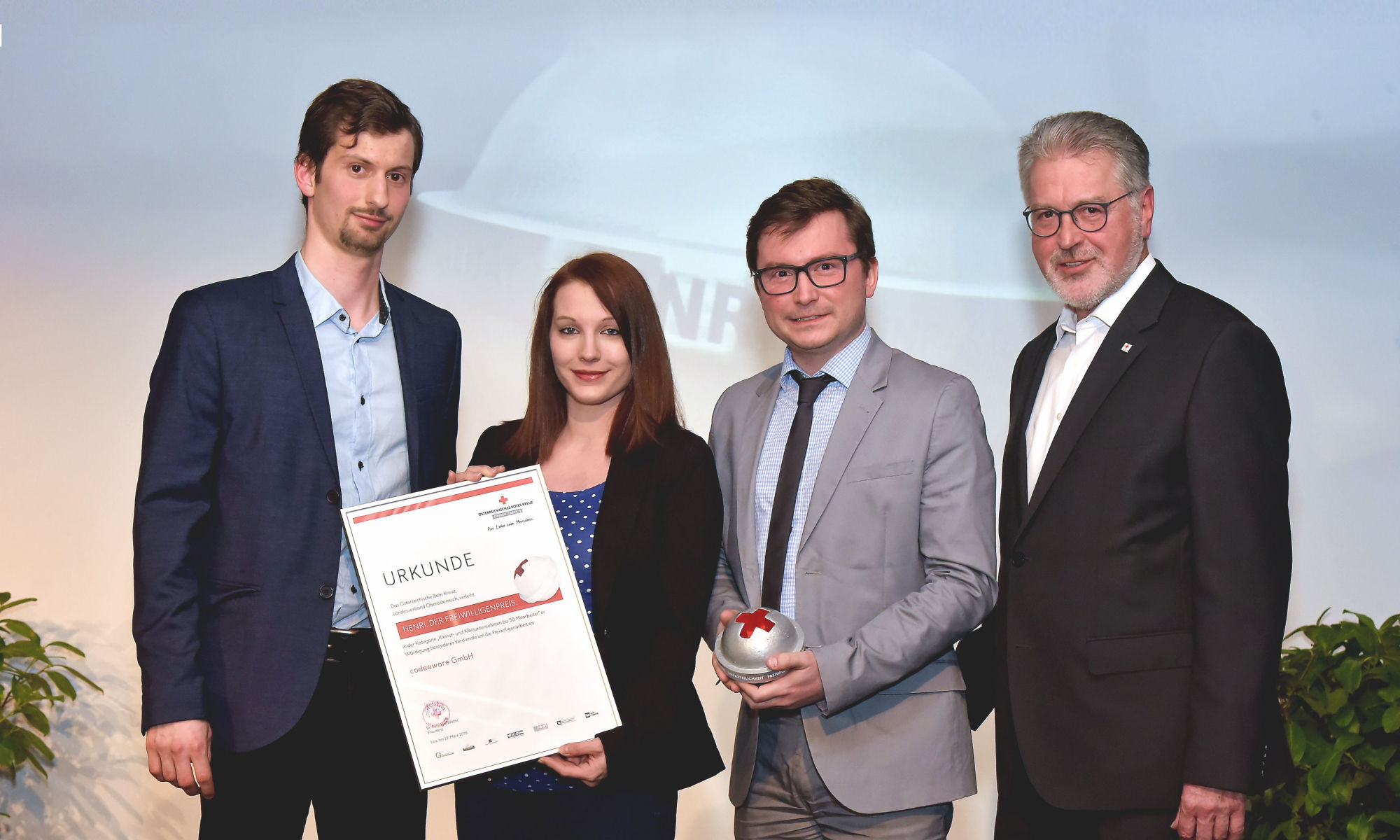 For a volunteer-friendly company and being a “Digital Volunteer” 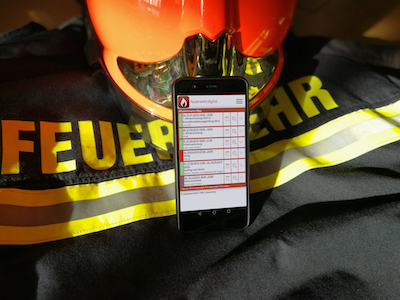 Goal of the app is, to support fire departments in organizing their events like trainings and schoolings. It's already used by several chosen fire departments for many years – now it can be used by all others too. 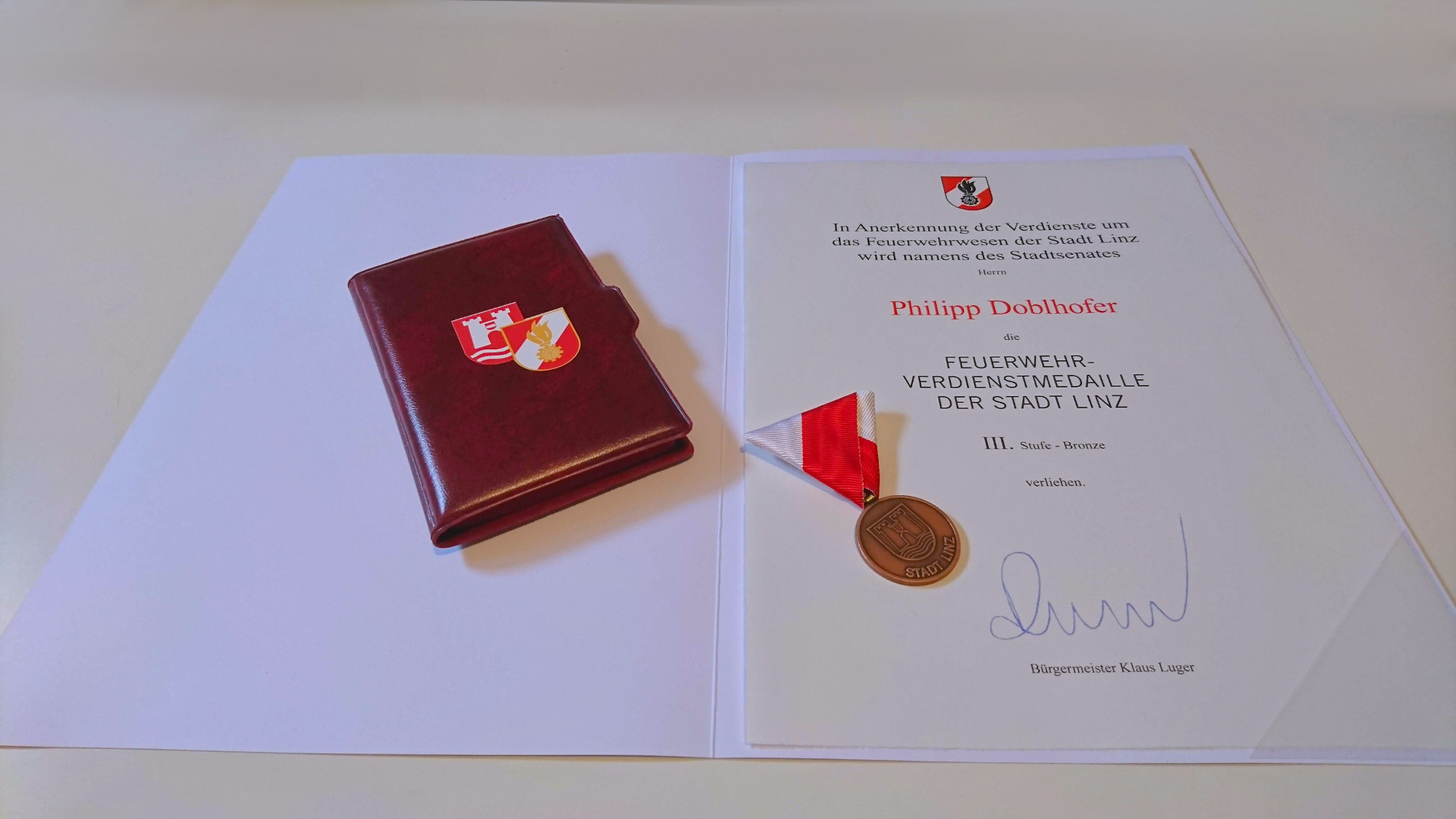 For his support of the firemanship of the city Linz, Austria 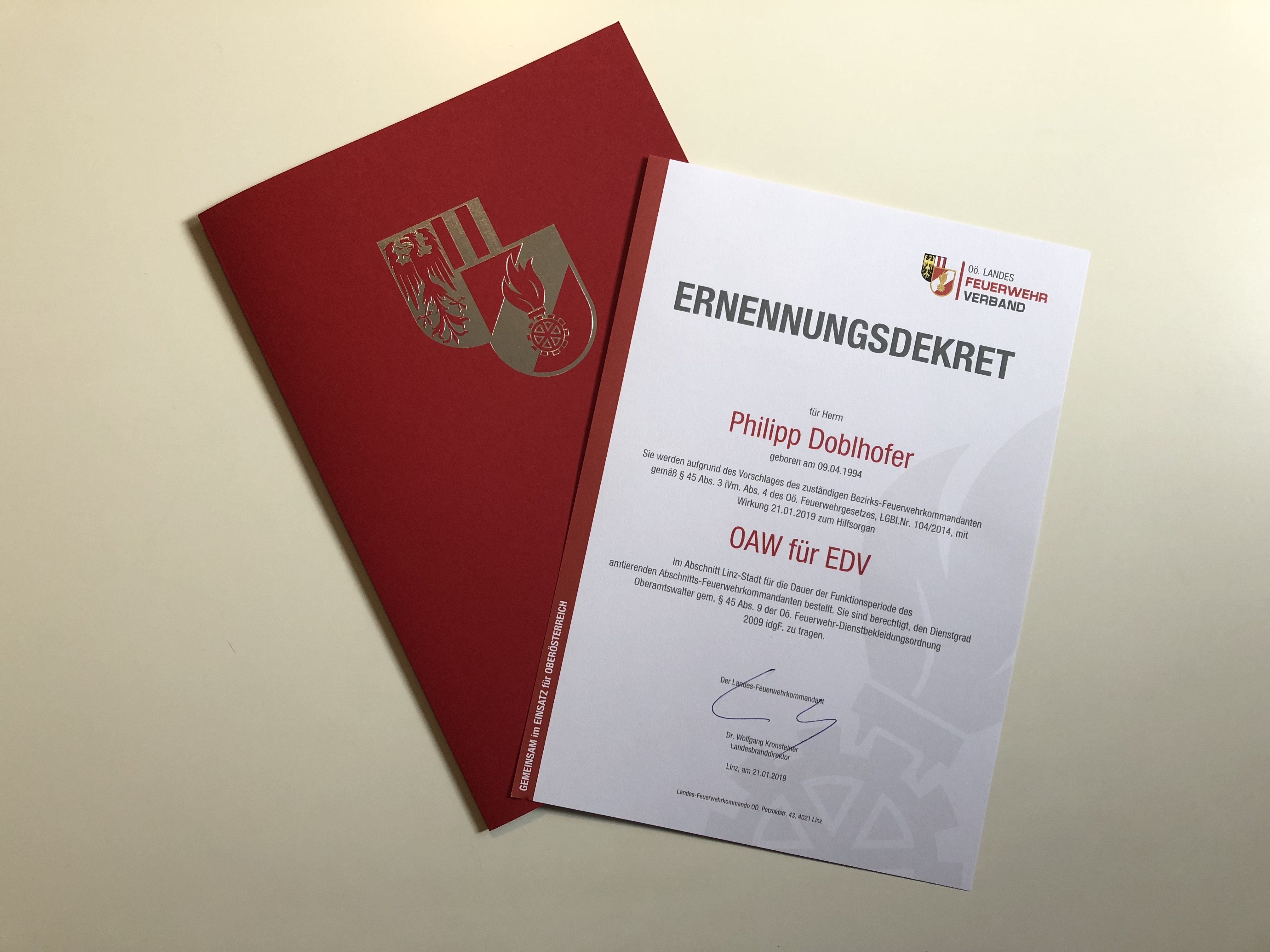